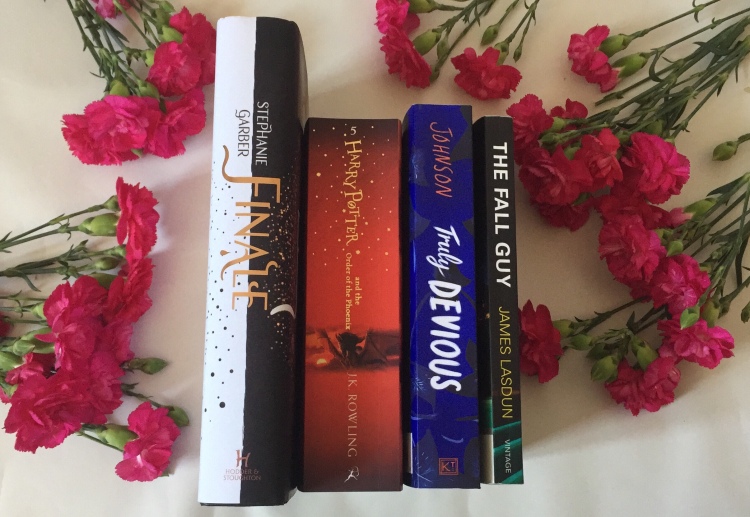 The only way I seem to not fall into a reading slump is by rereading a book I love so this month I started with Harry Potter. However, I wasn’t madly in love with my second read and it took a while for me to pick up my final two books of the month as a result. My thoughts on each novel, along with a short review are listed below.

The Fall Guy by James Lasdun 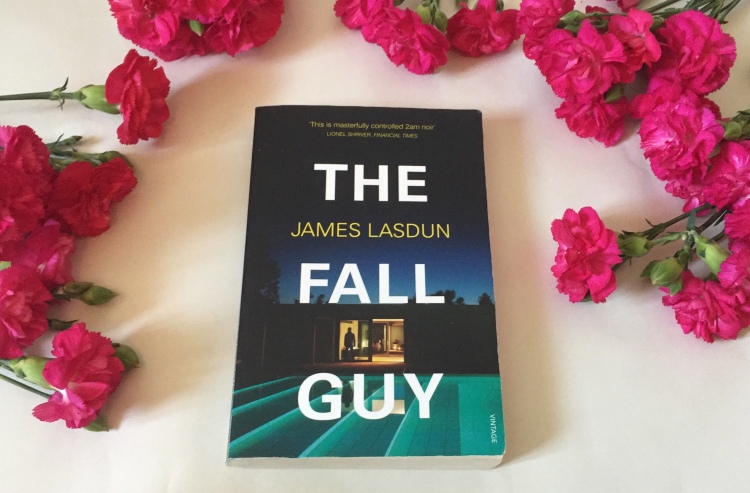 This is a very enthralling psychological thriller which gives a glimpse into the strained relationship between cousins Charlie and Matthew over the course of one summer. The story is written in the third person but is told from Matthew’s perspective. Charlie and his wife Chloe invite Matthew to their home for the holidays. Matthew is not as wealthy as Charlie and throughout the book it is clear that the relationship they are trying to build is difficult due to their complicated childhood.

One of the most interesting factors about the novel is the fact that none of the characters are overly likeable. But it is a very realistic look on a family dynamic and it was convincing to read about characters that weren’t flawless. The most exciting scene in the book is the chapter leading up to a certain character’s death and the murder itself. The writing of this book was so beautifully done and very easy to read, which made it even more engrossing from start to finish. 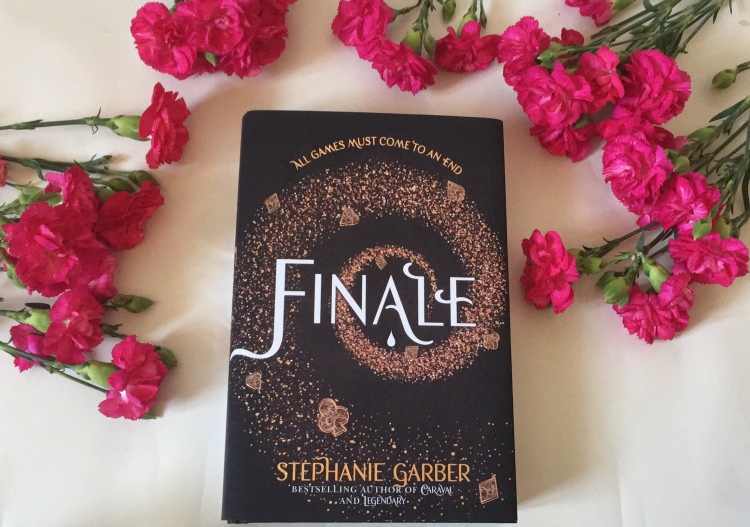 The third and final book in the Caraval series is the best one yet. There are so many unanswered questions at the end of Legendary and Finale answers them all. It’s difficult to give a review of this one without spoiling the other two books. But I can say there are lots of surprising twists and turns until the very end. All of the characters that are loved by fans of the series are back and there is a lot more drama and romance in this book than in the other two.

The Fates are an interesting part of this series and it was really fun to see each of them develop in this last book. At the end there is also a surprise chapter from the perspective of a character many fans of the series hold dear to their hearts, which was a really nice addition. Finale flicks back and forth from the perspective of the two main characters but is written in the third person. This is definitely the best novel in the series. 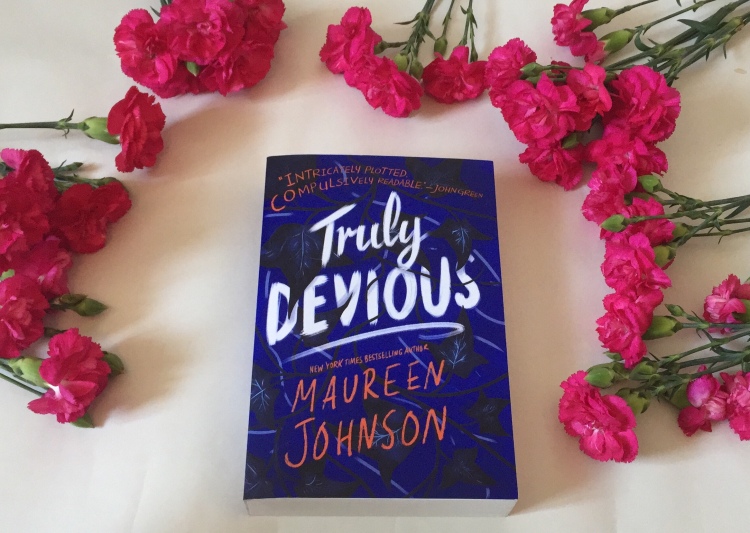 There are lots of good reviews for this one on Goodreads but it was not as intriguing as anticipated. The story follows Stevie Bell who attends a fancy school, Ellingham Academy, for the most intelligent students. At the school in 1936 there was a murder and Stevie’s aim is to find out who the murderer is. Another murder takes place during Stevie’s first term at the school too. The story jumps back and forth from present day to the 1930s.

The most interesting bits were the scenes written about the past as the characters were more interesting, as was the plot. It is a fun read but at times it is slow paced, especially the parts written in the present day. There is good representation for mental health in this novel, as the main character, Stevie, suffers quite badly with anxiety. The romance in this book seemed a bit forced and out of the blue and some of the side characters come across as a bit mean and boring. This book is part of a trilogy which is unusual for mysteries but it is the reason the ending of this book was so fast, with a lot of questions left unanswered.

Harry Potter and the Order Of the Phoenix by J. K. Rowling 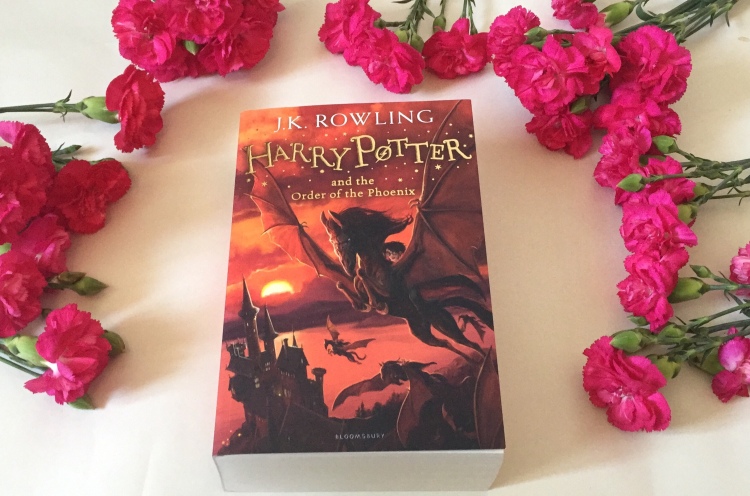 There are so many books with LGBTQ+ representation and since June is Pride month I feel like it’s the perfect time to pick up one of these novels.

What are your goals for next month? Let us know by commenting below or sent a tweet to @bookwormgirl_24

4 thoughts on “May wrap-up and June reading goal”