Do you remember when you believed in magic?

It is 1917, and while war wages across Europe, in the heart of London, there is a place of hope and enchantment.

The Emporium sells toys that capture the imagination of children and adults alike: patchwork dogs that seem alive, toy boxes that are bigger on the inside, soldiers that can fight battles of their own. Into this family business comes young Cathy Wray, running away from a shameful past. The Emporium takes her in, makes her one of its own. 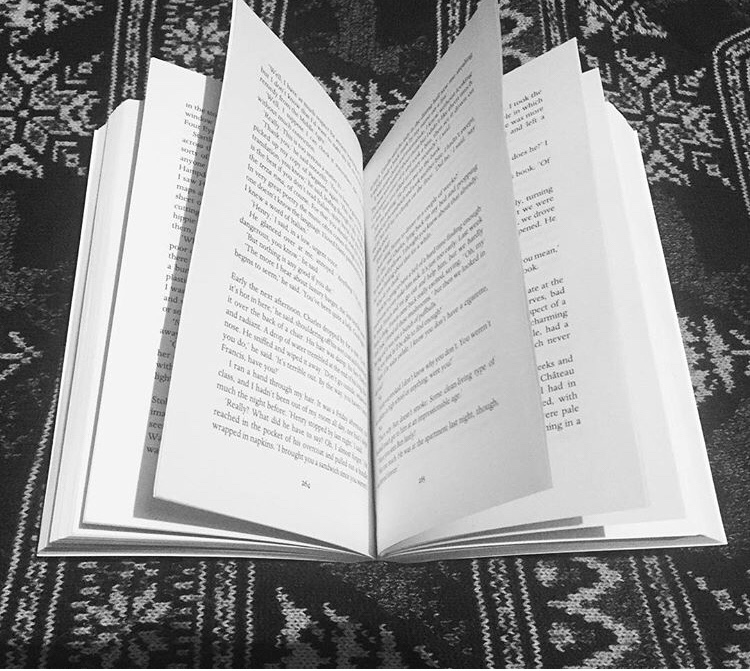 The Toy Makers is a magically written, raw historical story that draws on the heartstrings of the reader.

It starts in 1917 and is set over the course of the main character Cathy’s lifetime, as she battles the hardships many faced during the war. These include the worries she faces when her husband is sent to fight for his country and the financial difficulties.

Cathy is a likeable character and from the get-go we as readers see that she is a kind but also tenacious young lady who will do anything to protect those she loves. Her bravery is one of her best personality traits. Even before the war and her arrival at the Emporium, she had a troubled past which led to a rift between her and her family. Cathy narrates, “Running away was not like it was in stories. People did not try and stop you… most of the time you were running away from that little voice inside your head, the one telling you to stay where you are, that everything will turn out all right”.

One of the most wonderful and creative settings in this book is the Emporium. It is filled with magic and love. The descriptions of the toys for sale, how they are made and work are so fascinating. The intricate detail in the descriptions shows Dinsdale managed to portray the delicate nature of the craft of toy making and the wonders around it with his fragile words.

The toys are a big part of the plot too. Those living in the Emporium, live and breathe toy making. Kaspar and Emil are brothers who have been in a constant battle of their own since they were young boys, competing for the owner, Papa Jack’s approval, as both want to be the best at the craft. They are both kind boys but like most siblings they bicker and seem to make everything a competition. There is a bit of tension between them that builds throughout the novel and some of the cracks in their relationship are made worse because of what is going on around them in the world, especially as the opportunity to fight for their country arises. One of my favourite quotes from the novel shows the importance of the toys to the plot and the lives of the brothers. Dinsdale writes, “a toy cannot save a life, but it can save a soul”.

It would have been great to see more of Papa Jack in the story as the parts where he is present are so captivating and other-worldly, just like the tales he tells his family and Cathy of his time at the Emporium. He seems to know everything. At first he comes across as a bit stern and scary but he is actually a strict, loyal and gentle old man who cares deeply for his family.

One of the elements that stood out in the novel was the fact Kaspar and Emil both seem to be attracted to Cathy. They both build a special friendship with her and care deeply for her, making her an important part of their family. It is awkward at times and a bit emotional. However, it seemed very realistic as they all spends so much time together in the shop.

The story focuses heavily on mental health which makes it a very moving read, especially the aftermath of the war. However, there are elements that brings the reader back to their childhood, as the author gives the characters great imaginations, like that of a child. He writes, “The most terrible things can happen to a man, but he’ll never lose himself if he remembers he was once a child”.

This is one of my favourite books. If you’re a fan of The Night Circus by Erin Morgenstern you will definitely enjoy this. Dinsdale manages to wrap up the story perfectly however, readers will still be craving more long after putting the book down.

Have you read this book? Let us know your thoughts by commenting below or Tweet @bookwormgirl_24